In the anniversary year, two outstanding female researchers will be honoured for their discoveries that changed society and the economy.

“With Luisa Torsi and Katalin Karikó, the Wilhelm Exner Medal will be awarded to two outstanding researchers who, in keeping with Exner’s spirit, have triggered decisive industrial and commercial developments with their findings, inspired entrepreneurial activity and created an immanent social benefit,” reads Secretary General Stephan Blahut the jury’s decision for 2021.

The award of the medal is only made on the proposal of the previous medal holders and is determined in a secret session of the jury chaired by the former chairman of the Rectors’ Conference, Hans Sünkel.

“When the medal was awarded in 1921, the focus was on promoting the common good, industry, trade and commerce on the basis of scientific knowledge. Today, 100 years later, we can look at a fascinating and long list of 240 women and men who have been inventors, designers, chemists, physicists or biologists, including 23 Nobel Prize winners.”

All of the honourees more than live up to Exner’s claim. The potential of their research has led to countless company foundations, products and applications. Much can be expected in the coming years,” Blahut concludes the announcement and invites people to participate in the Exner Week events surrounding the award ceremony on 24 November 2021 at the Foundation’s headquarters, Palais Eschenbach, in Vienna. 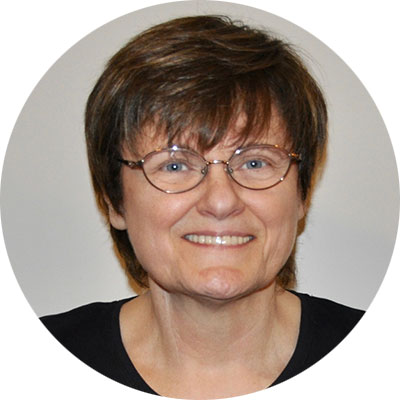 Katalin Karikó is leading the development of mRNA-based drugs. Karikó and colleagues succeeded in packaging the sensitive mRNA molecules in lipid molecules. Such tiny nanoparticles can be injected into animals and humans without triggering a dangerous immune reaction. Their work is the basis for vaccines against covid-19 and for drugs against cancer, strokes or cystic fibrosis. The company Moderna was also founded on the basis of this technology. Karikó herself has been the senior vice president of research at Biontech since 2013. 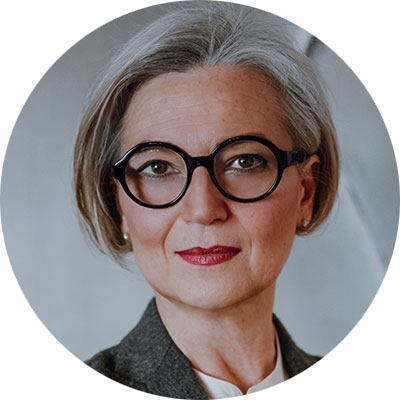 Luisa Torsi is a pioneer in organic bioelectronics. Her research cross-cuttingly combines electronic and electrochemical sensors, analytical chemistry, organic semiconductors, solid-state device physics, materials chemistry and physics. Standing at the forefront of one of the fastest growing research directions in organic electronics, her discoveries promise new technologies for healthcare and human well-being, for example very thin, energy-efficient electronics such as highly flexible displays for smartphones.