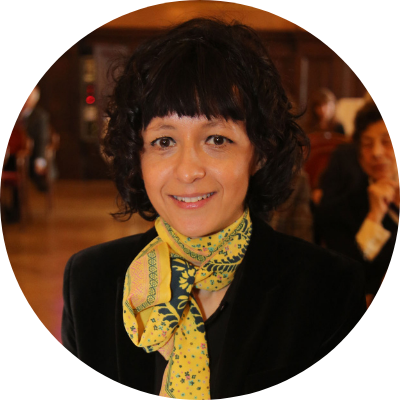 “Prof. Charpentier has revived people’s dream of curing hereditary and cancerous diseases with her research work on the CRISPR / Cas7 gene scissors. She rightly has been awarded this highest scientific honor,” says the foundation’s managing director, Prof. Hans Sünkel, delighting the decision of the Royal Swedish Academy of Sciences.

The Wilhelm Exner Medal, named after the Austrian business and technology promoter, has been awarded since 1921 to 237 scientists and inventors who are distinguished by their relationship to business practice. Their contribution has been and still is the base for the growth of industry and commerce and therefore correspond to the principles represented by Wilhelm Exner.

Emmanuelle Charpentier was awarded the Wilhelm Exner Medal in 2016. “The announcement by the Nobel Prize Committee makes Charpentier the 23rd person to have received both awards,” said Secretary General Stephan Blahut, “We are proud that the most important Austrian award at the interface of science and business got this impressive confirmation.”