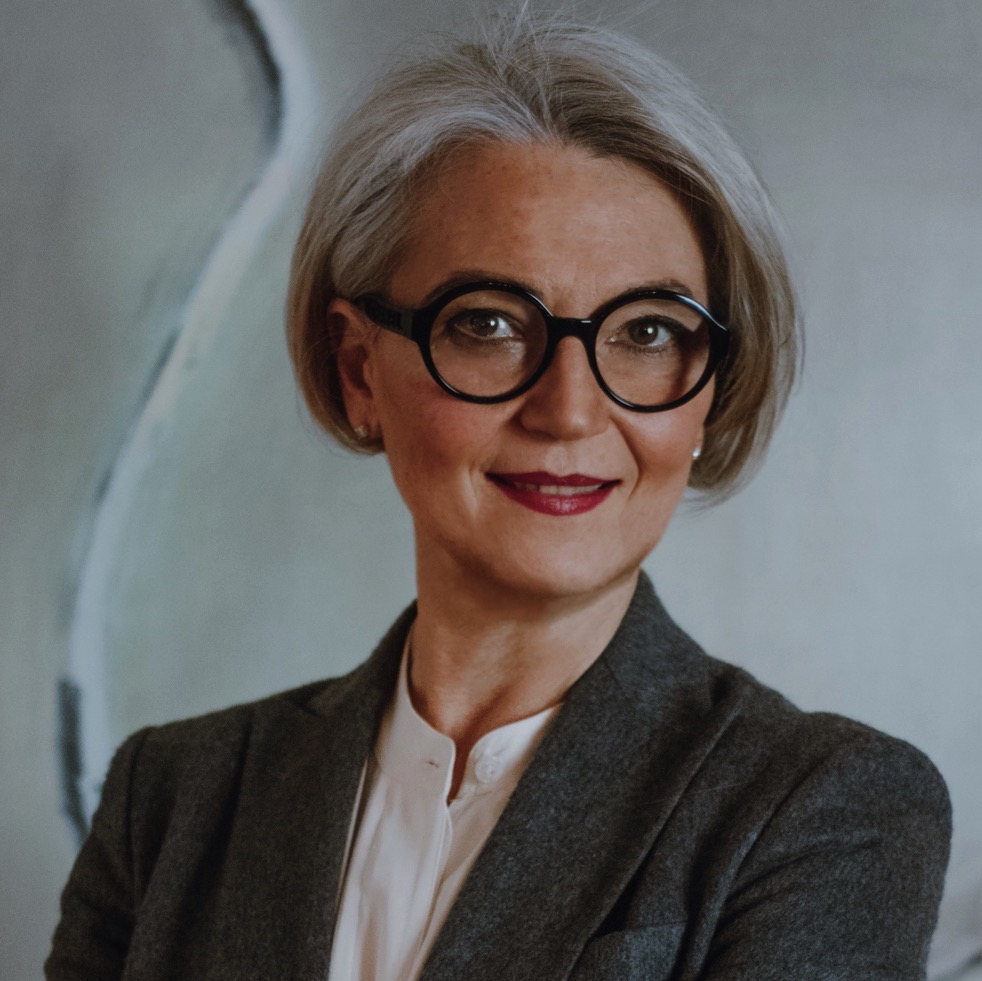 Biomarkers are becoming the preferred highway toward early diagnosis of progressive diseases, such as tumors or neurodegenerative syndromes. When it comes to infective diseases the immunometric direct detection of a pathogen (instead of its DNA) is a faster way, as it requires no sample pretreatment. The possibility of detecting a marker (proteins, genomic strands as well as whole viruses or bacteria) in a peripheral biofluid such as blood or even saliva, makes the process also minimally invasive. The sooner the detection is, the earlier the diagnosis will be, the easier for a clinician is to fight the battle against a disease. Nowadays there is the possibility to detect a single strand of a mutated gene for the early diagnosis of tumours or to detect a single copy of a viral DNA. Still a commercial system that can reliably detect a single-proteins in a sample of 0.1 ml of a real biofluid, is not available.

Prof. Torsi with her group, has pioneered the field of Single-Molecule detection with a large Transistor – SiMoT in 2018. This established back then a world record of protein detection directly in a sample of whole bovine serum. The SiMoT platform is a bioelectronic system capable of detecting a single protein or a genomic marker in 0.1 ml of real, non-pretreated samples of blood or saliva. The system, that is under development also in the framework of a collaborative EU project (https://simbit-h2020.eu) coordinated by Torsi, can be manufactured at low-cost as a handheld device. The prospective is the development of ultra-sensitive, fast (15-20 minutes), low-cost and highly-reliable diagnostic systems for ultra-early screening of progressive diseases such as the tumour (e.g. pancreatic) as well as viral (e.g. SARS-CoV-2) and bacterial(e.g. Xylella fastidiosa) infections. Such a system holds the potential to revolutionize the current approach to point-of-care-testing, plagued with limits in terms of reliability and sensitivity. The future horizon is to get access to ultra-sensitive markers and pathogens detection where it is needed, namely at the doctor office, in a pharmacy or even at the patient’s home or directly in an olive threes field. 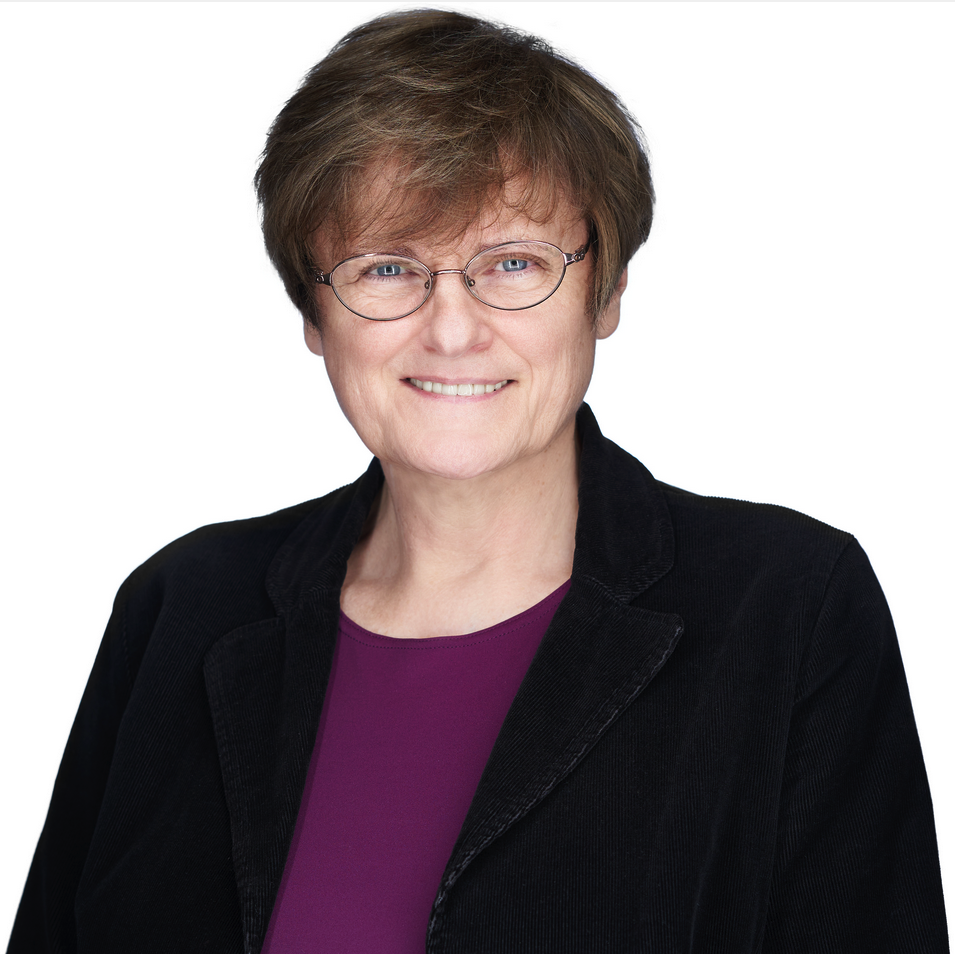 The idea of creating a vaccine with messenger RNA, or mRNA, the substance that help to convert DNA into proteins, goes back decades. However, early efforts to use synthetic mRNA for treating or preventing various diseases failed due to the inflammatory nature of such mRNA. While working at the University of Pennsylvania Medical School, Katalin Karikó found that transfer RNAs known to contain many modified nucleosides were non-immunogenic, when delivered into immune cells, thus suggesting that modified nucleosides might suppressing the immunogenicity of the RNA. The seminal work by Karikó and colleagues revealed that one of the four building blocks of RNA, the uridine was responsible for triggering inflammation in mice. Using modified nucleotides, she synthesized protein-encoding long mRNAs containing modified nucleosides, including pseudouridine. She found that mRNA containing pseudouridines were non-inflammatory, didn’t activate the RNA-sensing receptors located in the endosomes of human immune cells. Most importantly, the pseudouridine-containing mRNA translated into the encoded protein very efficiently. They demonstrated that modified mRNA encoding erythropoietin was functional in vivo and increased the hematocrit in mice, opening the potential to use the mRNA for the treatment of anemia and other medical use. Together with her colleagues at the University, they used modified mRNA formulated with LNP as vaccine and protected mice and macaques against a variety of viruses. Nucleoside-modified mRNA were successfully used to create the anti-SARS-CoV-2 mRNA vaccines by BioNTech/Pfizer and Moderna/NIH, and both approved for human use. The legacy of the Wilhelm Exner award is to honor scientists whose work has demonstrated significant outcomes for the betterment of humankind, for society and businesses. The novel mRNA platform not only accelerate development of new vaccines and other drugs, but makes all the mRNA-based medicine more affordable since using the human body to generate their own medicine. 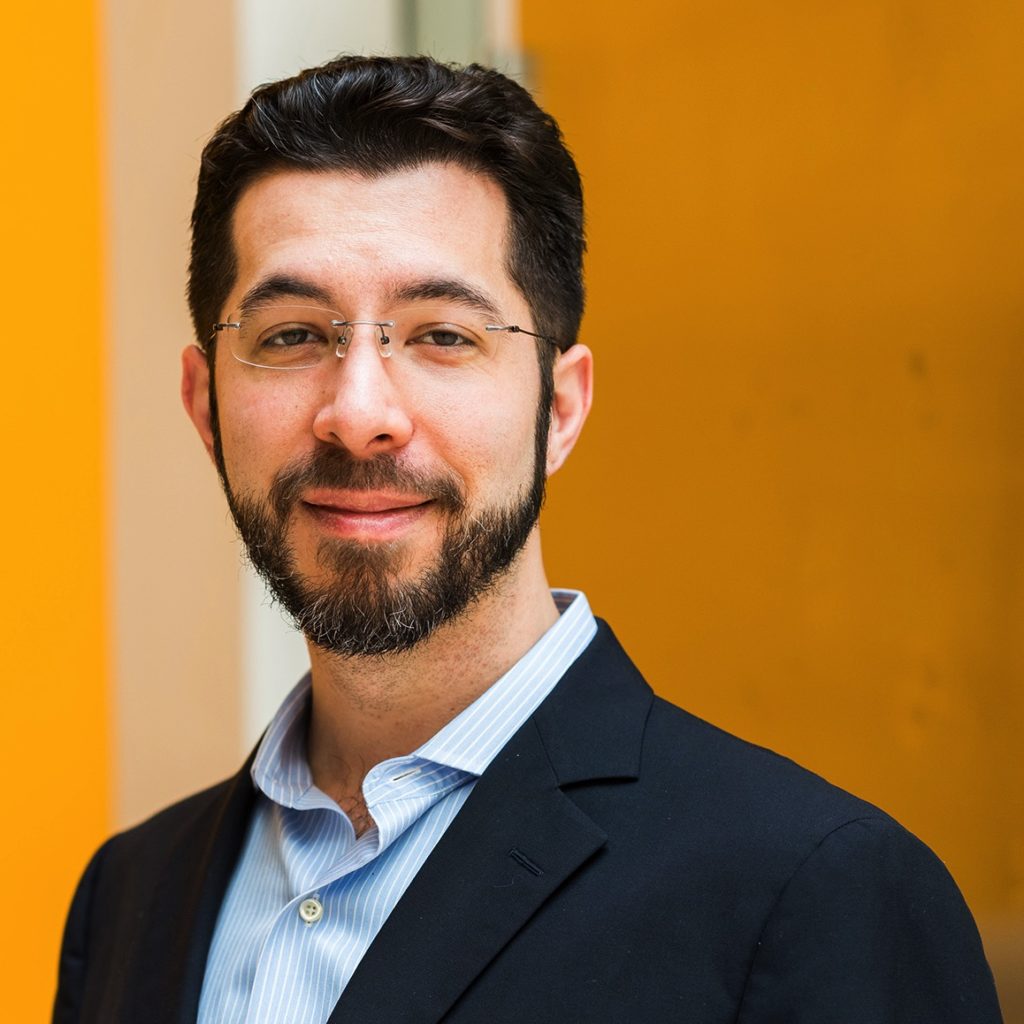 Technologies for Analyzing and Repairing the Brain

The brain is perhaps the most complex thing we know of.  It generates our thoughts and feelings, and makes us who we are.  Understanding how the brain generates the mind is fundamental to understanding the human condition.  And, diseases of the brain affect over a billion people worldwide — none of which can be fully cured.  To understand, and repair, the brain, requires new technologies to be invented and applied.  Expansion microscopy (ExM) is a tool, developed by the Boyden lab at MIT, that enables the brain to be mapped.  The reason that mapping the brain is difficult is that the brain is made of many cells, called neurons, that are connected by thin, wire-like projections, that terminate in tiny junctions called synapses — all too small to be imaged with ordinary technology.  In ExM, brain specimens are infused with a chemical much like the material in baby diapers.  Upon adding water, the diaper material swells, making the brain bigger by 100x in volume or more.  Amazingly, this process of expansion is even, preserving nanoscale detail, and making such detail larger and thus more easy to see.  After expansion, the brain can be mapped with inexpensive, commonly available imaging devices.  ExM is enabling brain circuits to be mapped, which could enable new treatments for brain diseases to be invented.  ExM-powered mapping of the brain may also reveal how information flows through, and is transformed by, the brain, enabling the creation of new kinds of artificial intelligence.  Because early detection of all diseases, not just brain diseases, could help save lives, many people are investigating using ExM to detect diseases early.  By taking a biopsy from a patient, and physically magnifying it through ExM, the small changes that occur early in a disease can be physically enlarged, making them easier to detect by doctors.  ExM is in use around the world to advance biological and medical investigations, and Boyden has co-founded a company to help improve and apply the technology for specific problems.